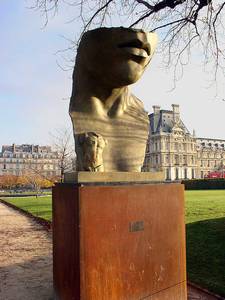 Once considered ultra-conservative, Boston has developed a progressive culture and attitude. It has become one of the most exciting places in New England, with excellent culinary hotspots and an abundance of attractions and sights. Historical buildings, parks and cemeteries are national landmarks, and the city boasts the birthplaces of many famous patriots, presidents and politicians. The city's architectural treasures include lovely brownstones and cobblestone streets, and gas-lamps light the way in many neighborhoods.

Each of Boston's neighborhoods has unique characteristics and reasons to be explored. Beacon Hill , or "the flat on the hill," is where Boston's elite resides. With its impressive row houses and gas-lit cobblestone streets, it is still one of the more exclusive neighborhoods in town.

The South End is home to the city's gay-friendly community and is filled with art galleries and excellent bistros. The North End offers a dizzying array of authentic Italian eateries and is home to several summertime Italian festivals.

Popular Newbury Street is a swanky, upscale stretch filled with shops, restaurants and cafes. At the end of Newbury, you can people-watch in the Public Garden and "make way for ducklings" on the Swan Boats .

Newbury Street runs through the heart of the Back Bay , where you will find opulent brownstones. Stroll down the grassy mall on Commonwealth Avenue between Massachusetts Avenue and the Public Garden to get a feel for the way Bostonians lived in the 18th Century. Bordering Back Bay is the Charles River, and the parkland along its banks, called the Esplanade , where you can roller-blade, bike or run to your heart's content.
Post a Comment